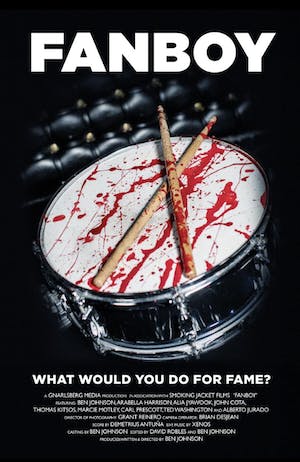 iCal
Google
Fanboy is a rock and roll thriller that follows Xenos, a band on tour, and the obsessed superfan who’s following them!

Casbah Presents is proud to announce the Fanboy World Premiere!

Tickets are $10 per person. Space is limited to 180 cars and every person in the vehicle must have a ticket. We do anticipate that this event will sell out.

Concession stands and restrooms will be open. Due to Covid-19 precautions, please walk directly to and from these facilities, and please wear a mask when using either.

When not using these facilities please remain inside your vehicle at all times.

We look forward to seeing you there!

Fanboy is a rock and roll thriller that follows Xenos, a band on tour, and the obsessed superfan who’s following them!

Shot at Casbah, five more venues, and several other locations throughout San Diego, it’s a thrilling crime drama seen through the lens of the underground rock clubs that, before this COVID-19 nonsense, were our homes, and will be again! For now, there’s Fanboy!

PLOT: Xenos is playing their first show of their first tour. The band is composed of three members from previous bands that almost “made it” and Duane (Thomas Kitsos) - the drummer who had the idea, the money, and the means to make the tour happen but not the talent. When Freddie Proehl (Ben Johnson), Xenos’ biggest fan with a solid reputation as a shredding drummer albeit a weird dude, comes to see this all-star band show after show, he starts pressuring the members of Xenos to give him a shot on drums. As Duane continues to show he won’t be drumming any better, the others begin to consider it. Fanboy is a story about the lengths people go to for even a slice of fame. 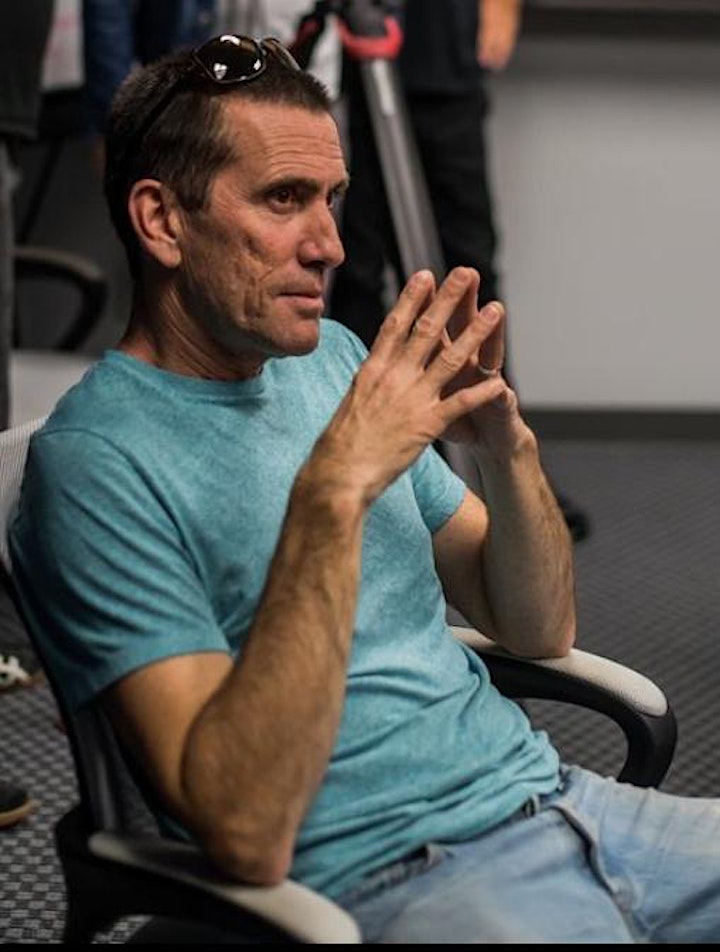